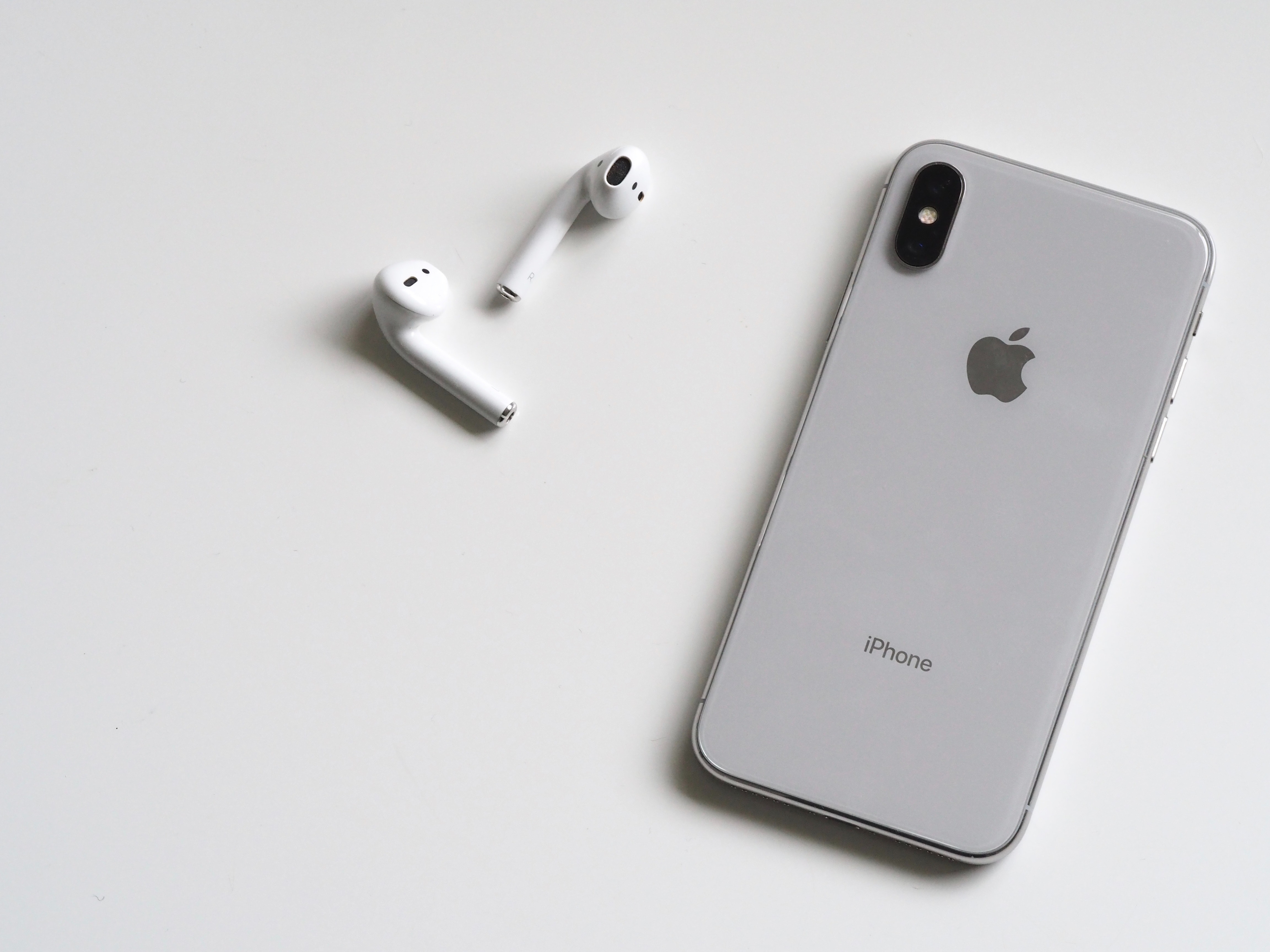 Quickride Driver App is dependent on mobile phones to transmit real-time information on its location, the number of passengers and speed. Recently Apple launched a new update for iPhone and iPad users which is the iOS 11. As exciting as it may sound, the latest update also causes several issues to users. Here are just some of the common ones, and there is still a possibility that only a user will be affected, and that is entirely dependent on the settings of the phone.

1. Glitch: Apps freezing or quitting unexpectedly
If you notice that your apps are freezing, stopping or crashing suddenly, it could be because you upgraded to iOS 11. If you keep opening an app only to watch it repeatedly crash, instead of deleting the app you need to check if an update is available for that app and update as necessary. However, if that doesn’t work, you can also delete and reinstall the app to get the latest version. If you haven’t downloaded iOS 11 yet, make sure you “Agree” to the Terms and Conditions within the App Store after downloading an app. There could be changes in the terms that keep apps from launching which then causes them to crash.

2. Problem: Touchscreen stops working
With iOS 11, there have been reports of touchscreen freezing, slow/lagging or becoming unresponsive. Always make sure that the screen is clean and dry. But if this only happens on a specific application, close the app and then force quit it by tapping on the Home Button twice. Once you restart the app, the touchscreen should start working again. However, if the entire phone/touchscreen is unresponsive, a simple reset will do the trick.

You can also adjust the 3D Touch Sensitivity bar by going to Settings > General > Accessibility > 3D Touch. If it’s on the Medium or Firm setting, you’ll want to set it to Light instead.

3. Problem: Control Center buttons are freezing
After updating to iOS 11, many users have found that the buttons are freezing and unresponsive. What you can do is to Go to Settings > Control Center > Customize Controls and remove the specific app that isn’t working in the Include section. You can do so by swiping to the left and tapping Remove. Then, restart your device. Once it’s powered back on, go back into Customize Controls and re-add the app you deleted to the Control Center. You can do so by tapping on the green plus sign to the left of the app under More Controls.

4. Problem: Apps won’t work on iOS 11
With iOS 11, it only supports 64-bit apps and any app still running at 32-bit will no longer launch unless the developer of that app releases an update. If an app is not working, check which of your apps are 32-bit by going to General > Settings > About > Applications. If you do have 32-bit apps, then you’ll see an arrow next to the number of applications you have. You can tap on the section to see a list of which apps don’t have updates available. If you get to the Applications tab and tapping on it doesn’t lead to another window, it means you don’t have any 32-bit apps installed.

5. Problem: Trouble connecting to Wi-Fi
Apple users have noticed that they are losing Wi-Fi connection or are unable to connect to networks even though WI-Fi is working. In case this happens, make sure that router is on and within range and try to reboot both your phone and router. If you still can’t connect go to Settings > General > Reset > Reset Network Settings. This will reset Wi-Fi networks and passwords, along with cellular, VPN, and APN settings. And if iOS 11 is still giving you trouble, you can always reset your iPhone to its factory settings by going to Settings > General > Reset and tap Erase All Content and Settings.

There is no perfect technology. When an upgrade happens, there's bound to be glitches, but there are always work around while the developers are working on a fix. With the iOS 11, we can only hope that they release a fix soon.