Troubleshooting for - customers calling wrong phone number/ person not associated with the station about rides - via the Shuttles Platform.

Using the Contact button in the Passenger App, customers can either call the person who created the ride for them in the Command Center (labeled “service advisor”) or their assigned shuttle driver (labeled “driver”). 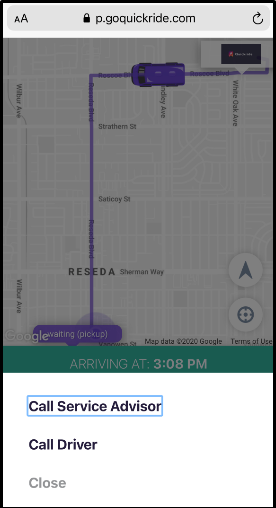 The phone number for the Driver option is pulled from the user record of the person who is the assigned driver for that ride. Drivers enter or confirm the phone number of the mobile phone they are using when logging into the Driver App.

1. An Admin User Changes the Phone Number via the Command Center

Admin users can view and edit all parts of their own and their team members’ user accounts/ logins in the Command Center. An admin user edits the phone number on the user account. If the incorrect phone number that customers are calling is linked to a driver, after completing this step, go to the next troubleshooting step.

2. Driver Changes the Phone Number in the Driver App 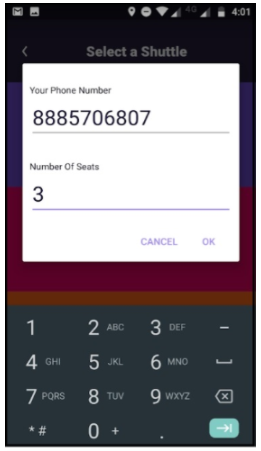